November 1, 2016 | Sometimes, when you stumble upon a 15th-century castle, you drop everything and explore it.

November 1st is a día festivo (holiday) in Spain. Some fellow auxiliares – Andrea and Trevor – and I took advantage of the day off by busing up to La Pedriza, a geological feature famous for nice hiking trails and impressive rock formations. (Tim stayed in Madrid because he had a volleyball tournament that afternoon.)

As we approached the final bus stop, we looked up and saw a large castle perched atop a hill to our right. Since Andrea had done much of the planning for the day trip, Trevor and I hadn’t researched our destination as much as we normally would have. The only large stone structures I was expecting to see were boulders!

We got our bearings with the help of some of the castle employees, and decided that we were more interested in exploring the castle and eating a leisurely lunch than hiking for several hours. The spontaneous change of plans paid off, and I felt fortunate to be adventuring with two laid-back travelers.

The castle is located in a village called Manzanares el Real and was originally constructed for the Mendoza family, from which it gets its name. Most of the building has been reconstructed over the years due to degradation, but several of the original stone pieces are on display within the inner chambers.

The pictures speak for themselves, I think.

P.S. Trevor and I share the same landlords, and – by complete coincidence – we ran into them during lunch! We were all genuinely happy to see each other, and that chance meeting wouldn’t have taken place had we chosen to trek through the mountains. 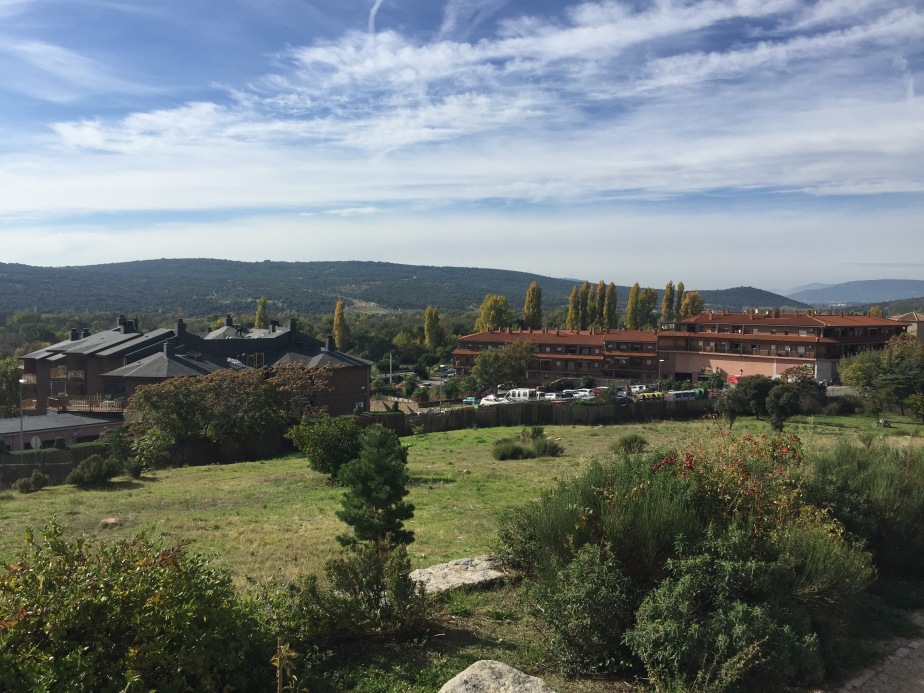 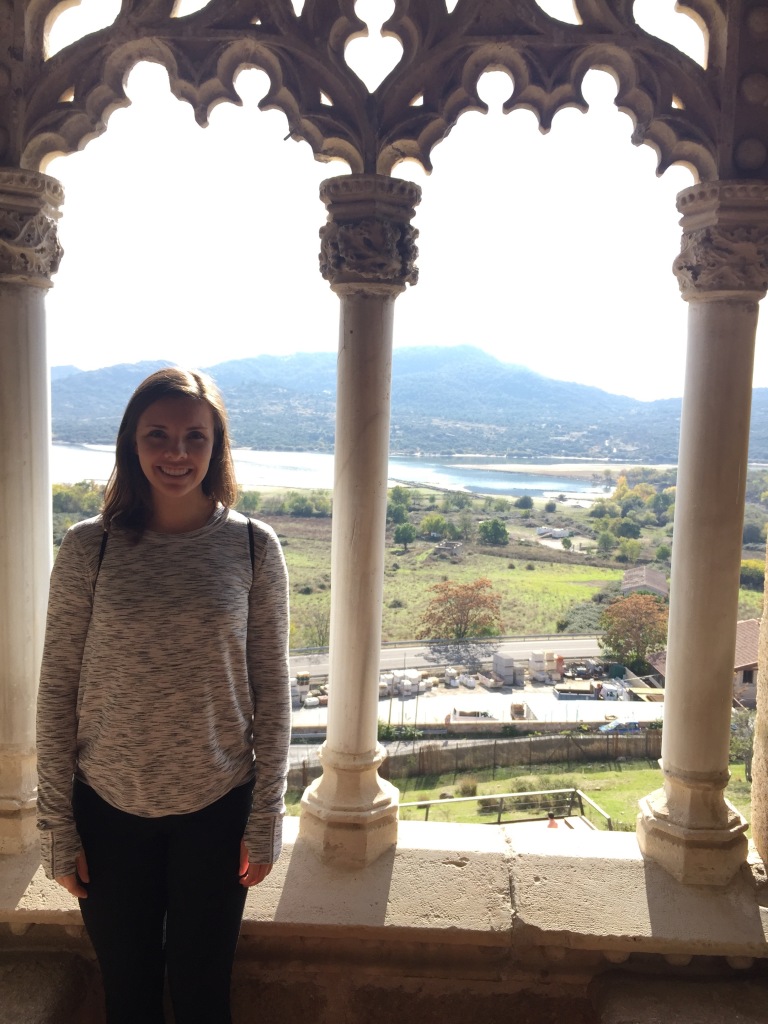